Let's Spend Shabbos with Her

Nov 4
A person once told the Lubavitcher Rebbe that he established a shul for Jewish people who were "completely disconnected from Judaism." The Rebbe looked upset, and he said, "Please go tell them that they are each deeply connected to Judaism. After all, they are children of Avraham, Yitzchok, and Yaakov; Sara, Rivka, Rachel, and Leah."

This Shabbos is the eleventh of Cheshvan, the day that Rachel Imeinu passed away. On this day, the work of her life is elevated. Each of us is her daughter; each of us is deeply connected to her.
From all the giants in our history, Rachel is the quintessential Jewish mother. She was completely selfless. Not because she didn't have a sense of Self, but because she lived from the place of her True Self, her G-dliness.

She gave up her future to protect her sister from being shamed. She wanted to be buried on the roadside, where her future children would be able to have her comforting presence and a place to daven on their way into exile. Rachel's giving was not about protecting herself from feeling guilty, or needing others' approval. She gave of herself because from the place of her truest Self, that's exactly what she wanted to do.

The Midrash tells us that Rachel cries for us, her children.
On her yartzeit, let's cry with her.

Most importantly, let's cry with words of Tehillim.

The words of Tehillim have immense spiritual powers.

The Tzemach Tzedek said, "If only we would know the power of the words of Tehillim, we would say them all day long. Know that the words of Tehillim shatter all barriers, they ascend higher, and still higher with nothing getting in their way. They prostrate themselves in begging before the Master of all worlds, and they effect results of Hashem's kindness and compassion."

A dear friend initiated an effort to unite Jewish women in saying Tehillim, asking Hashem to bring Moshiach. It is called "Vanitzak," "And we cried out," a word from the Haggada of Pesach that expresses how we pleaded with Hashem to end the Golus in Mitzrayim -- and how we really need to ask for Moshiach today.

Whether you join that effort or you say Tehillim on your own, let's all BEG Hashem to fix all the brokenness of this world, to wipe away our tears, by bringing us Moshiach THIS SHABBOS (and even before!)
Gut Shabbos!
Love,
Shterna 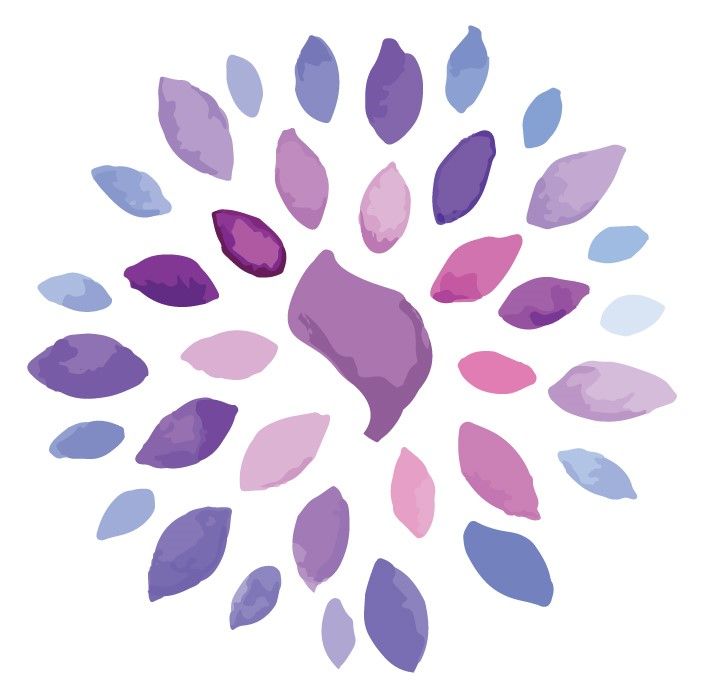 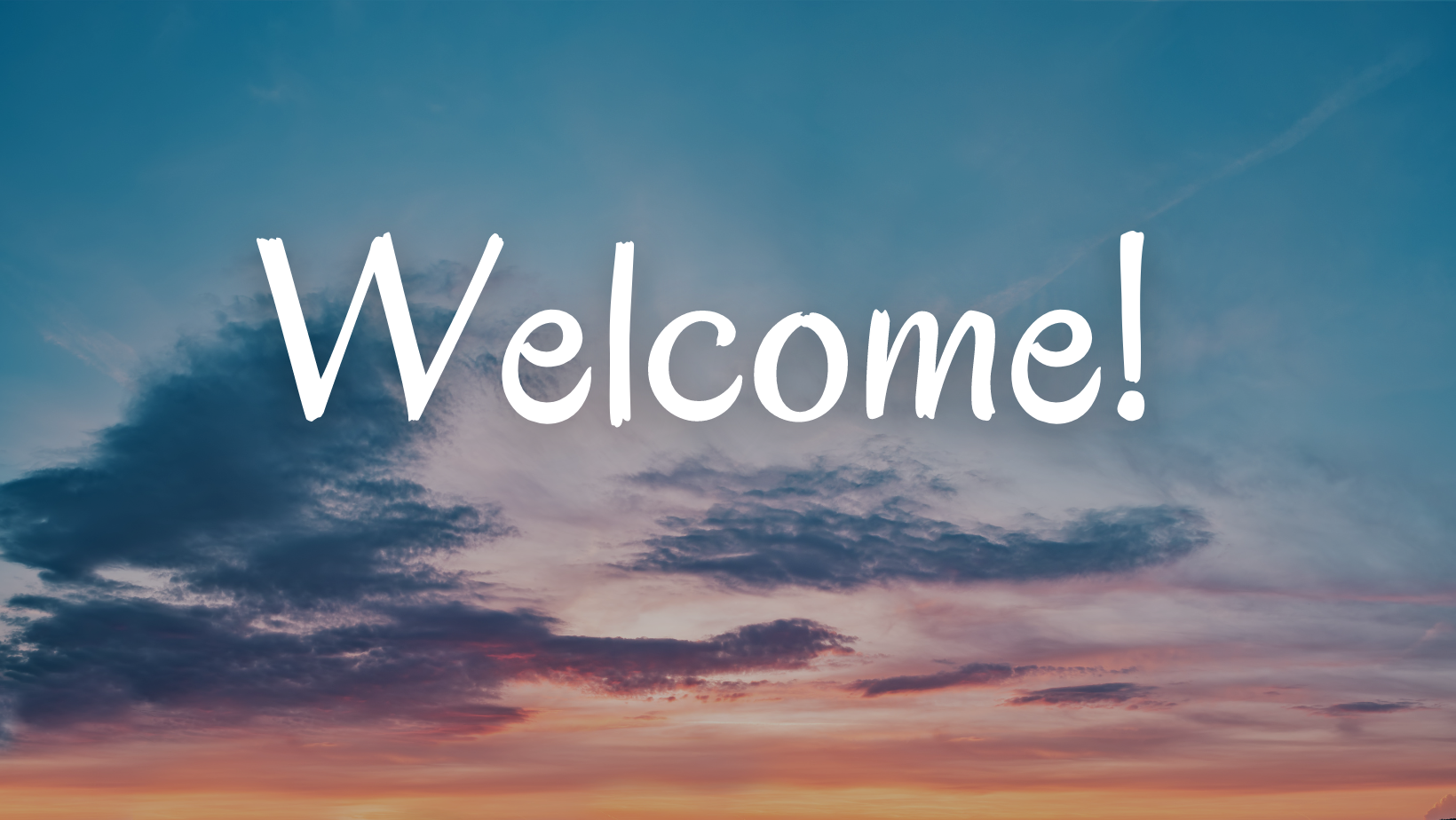 Subscribe to get our free newsletters & invitations to all events.